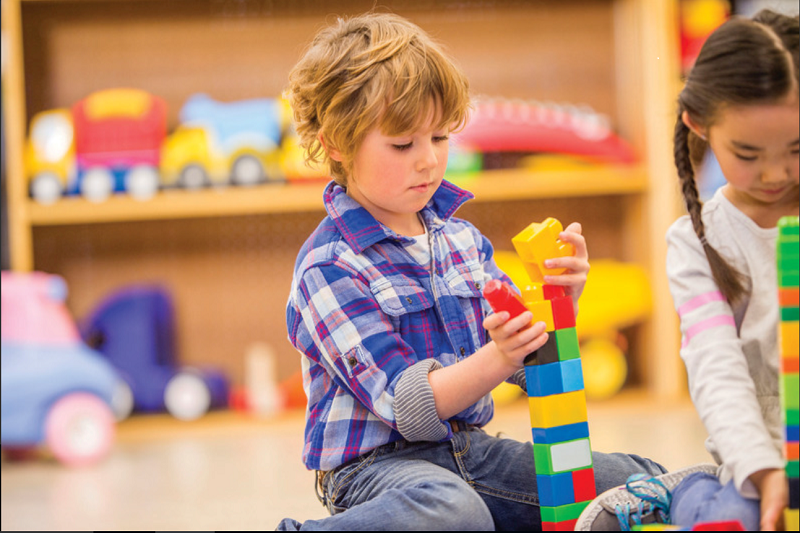 Labor has announced a new two-year National Preschool and Kindy Plan, meaning around 700,000 Australian children will be able to access subsidised preschool if the party wins the next federal election.

This $1.75 billion announcement would guarantee ongoing funding for all four-year-old children to attend Early Childhood Education (ECE) for 15 hours each week. It would also mean that, for the first time, every three-year-old child will also be able to access 15 hours of subsidised preschool each week.

Under the Morrison government Australia ranks 23rd in spending on ECE as a percentage of GDP, well below the OECD average. OECD figures place Australia below countries such as Brazil, Mexico and the Russian Federation in terms of funding for early learning.

According to OECD figures, the Morrison government currently invests less than 0.5 per cent of GDP in early childhood education and care, well below the OECD average of 0.8 per cent of GDP. Countries such as Norway, Sweden, Denmark and Finland already invest significantly more – between 1.2 and 2 per cent.

The teaching profession has welcomed Labor’s $1.75 billion ECE announcement, saying it would provide certainty for parents and enable future workforce planning for teachers and other ECE professionals.