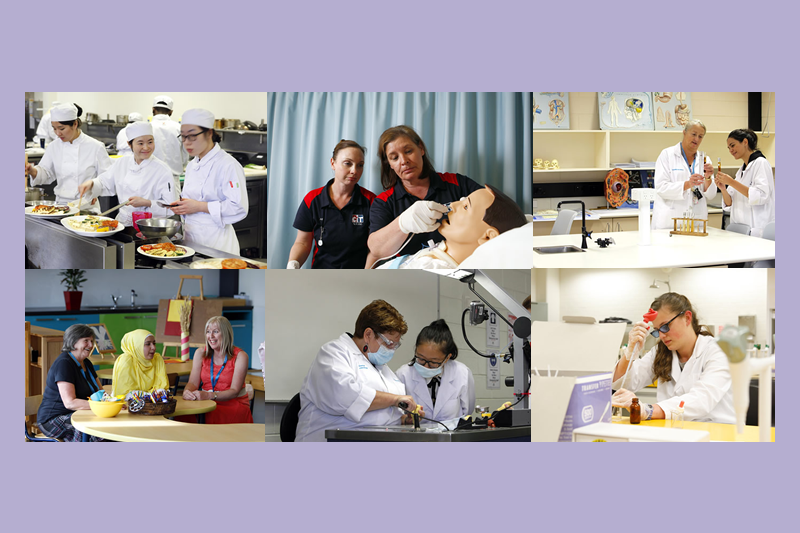 Today is ‘Equal Pay Day’, emphasising the fact that women must work the equivalent of an extra two months each year to earn the same annual pay as men.

Today’s date signifies that while a man takes a financial year to earn a year’s pay (July 1st to June 30th), on average a women would have to work through to August 31st to earn the same amount, an additional 62 days.

The latest ABS data indicates that wages are higher for union workers versus non-union workers, and importantly, the gender pay gap is smaller for unionised women workers compared to their non-unionised counterparts.

The improved result signifies the excellent work the trade union movement has achieved to address gender inequality within workplaces in particular campaigns including:

While this is the lowest gender pay gap in the past 20 years, there is still a long way to go in achieving equal pay for women.It is important to note that, according to the Workplace Gender Equality Agency, the average full-time salaries are lower for women than men in every occupation and industry in Australia.