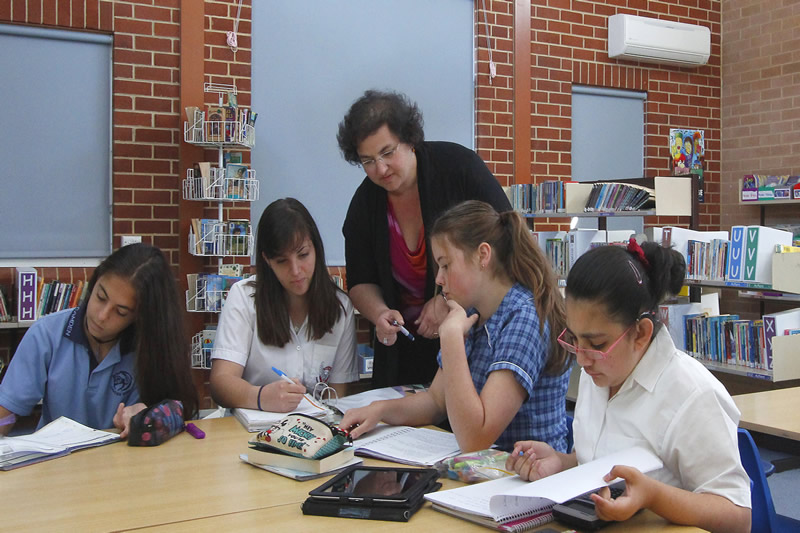 Twenty-six organisations have signed an open letter calling on Prime Minister Scott Morrison to fund public schools fairly by restoring the $1.9 billion his government cut from public school funding in 2018 and 2019.

The letter also calls on the Morrison government to fund all schools to 100% of the agreed Schooling Resource Standard (SRS) by 2023, to upgrade schools and facilities by establishing a capital works fund for public schools, and to reverse the cuts to funding for students with disability.

The open letter was published this week in full-page advertisements in the Sydney Morning Herald and The Age.

The open letter calls on the Morrison government to properly resource all schools:

“Your recent announcement of a $4.6 billion special funding deal for Catholic and Independent schools ignored the majority of Australian children who are educated in public schools.

Not one single dollar was promised for funding these students. Yet $1.9 billion of planned spending under the original Gonski agreement was cut from public school budgets in 2018-2019. This impacts most severely on Aboriginal and Torres Strait Islander children, children with disability and children from disadvantaged backgrounds.

We are very proud of our public schools and the committed principals, teachers and support staff who work with our students. However, they need to be properly funded to ensure extra staff, smaller class sizes, more one-on-one support and improved facilities.

Our children only get one chance at a quality education. We are calling for you to help them all reach their potential and properly resource all schools to meet the unique needs of every child.”

The twenty-six signatories to the letter are the: