EAL/D : tips from the experts 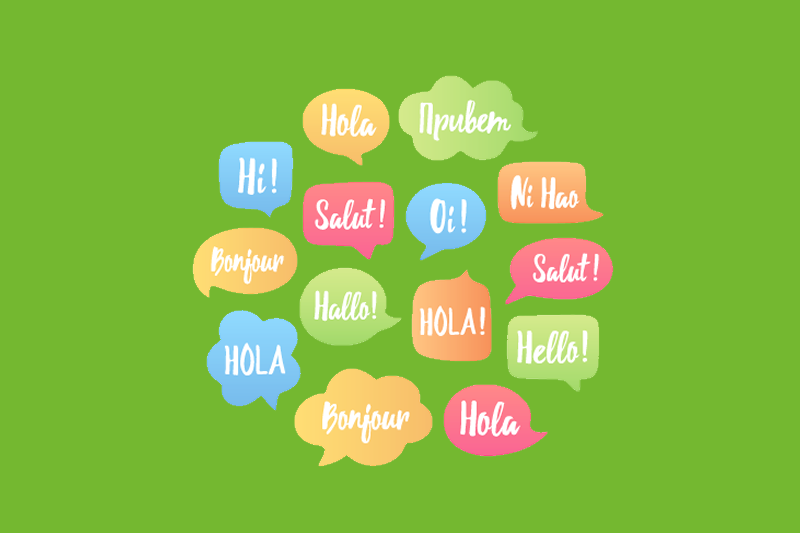 When English is not a student’s first language, a classroom in a mainstream Australian school can be a confusing place. Australian Educator spoke to three EAL/D [English as an additional language or dialect] teachers.

The relationship with an EAL/D student as well as the student’s wellbeing are both paramount considerations for Abby Saleh.

Getting the basics under control is an important first step, she says.

Building empathy is next. Understand that students may be silent at first as they absorb the culture, school routine and language, Saleh says.

And don’t forget the effort of the ‘cultural iceberg’, she says.

Customs, mores and courtesies are the easy-to-see elements, but are perhaps just 10 per cent of a person. While values, priorities and assumptions, which constitute more like 90 per cent, tend to be hidden.

“Delve in and truly get to know those children,” says Saleh.

“They are learning English while learning in English and about English at the same time, and that’s no easy feat.

“Every child brings with them a different set of circumstances, a different attitude to learning and attitudes to culture that we need to know. Don’t view EAL/D students as a homogenous group.

“If educators have a true understanding of how difficult and complex the processes are, we can develop a deeper sense of empathy with students,” she says.

Gae Nastasi believes in a “high-challenge but low-threat” approach to teaching EAL/D students.

“You don’t have to dumb it down cognitively, but you will need to simplify your teaching linguistically,” she says.

Nastasi, who’s been teaching EAL/D students for over 36 years, including stints overseas, has just been seconded from MacGregor Secondary High School in Brisbane to a regional position to help train other teachers to work with EAL/D students.

“Being an EAL/D student is a disadvantage, not a disability, but sometimes it’s treated as if they have a physical impairment,” says Nastasi, who is also president of the Queensland Association of Teachers of English to Speakers of Other Languages.

She suggests mainstream teachers say and write new vocabulary for EAL/D students so they can make a connection between the oral and written word.

“I speak clearly, and students can follow because I am not trying to confuse them by adding anecdotes and analogies to try to explain my point.”

Mainstream teachers could consider learning a new language to “put themselves in the role of what it’s like to be a language learner,” says Nastasi.

“Think about all of the stresses involved in learning a new language in a different country and how you’d like to be taught,” she says.

Another option is to seek out professional development in teaching EAL/D students and engage in more collaborative discussions with your peers as you reflect on your practice.

Two-way feedback is one of the tools that Sean Morice relies on. Morice is a secondary EAL/D teacher and wellbeing co-ordinator at Collingwood English Language School in Melbourne.

He checks in with his students to see if they understand him. “The students may be shy and not used to giving teachers feedback, so I use a simple tool – a piece of paper for them to rate from one to 10 the lesson’s difficulty, how much teacher talk they understood, then an open section for comments.”

At his school, each class is multi-stage with a maximum of 14 students, some of home could be learning their fifth language. They spend up to three terms there before going on to their local high school.

“Secondary schools can be intimidating places. For our students, it’s a new high school, a new language and culture, new friends, and they may be dealing with huge issues at home as their families adjust to a new country. That’s a lot more than the average high school,” says Morice.

To help engage EAL/D students, Morice suggests speaking more slowly, not speaking for too long and repeating your words in different ways.