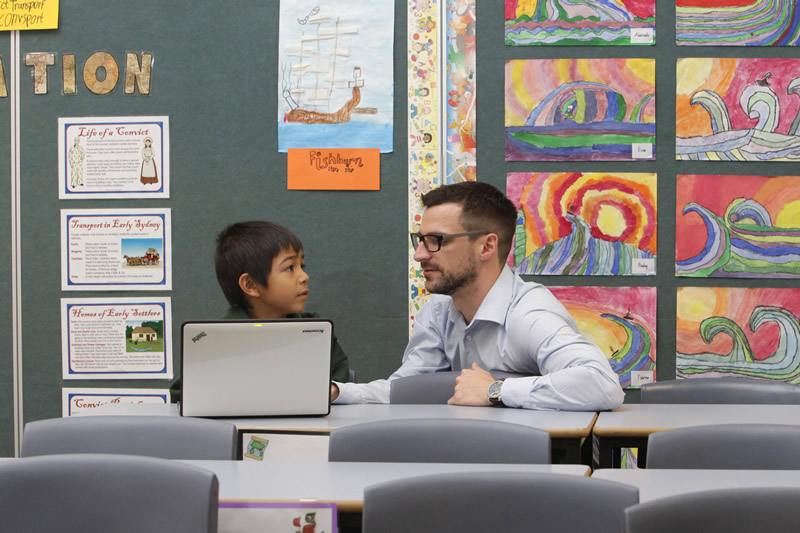 
The urgent need for fairer funding arrangements for public schools has been highlighted in 2017 My School data from ACARA, which shows large resource gaps between public and private schools across Australia and highlights the deep inequality of school funding.

Despite public schools educating the vast majority of students from disadvantaged backgrounds, independent schools across the country had 40% more net recurrent income than public schools, while Catholic schools had 4% more income.

The issue is most apparent in Victoria and NSW. Catholic schools in the key Victorian marginal electorates of Chisholm, Corangamite, Dunkley, Deakin and La Trobe receive more state and federal government funding than neighbouring public schools.

According to an AEU analysis of the latest My School data, if the recent rate of growth in funding is maintained, the Catholic school system in Victoria is projected to receive more state and federal government funding per student than public schools by 2020.

The current gap in state and federal government funding between Catholic and public schools is largest in La Trobe at over $1,300 per student (13.1%). In Dunkley, the gap is $654 per student. In Chisholm it is $567 per student.

The My School analysis revealed that Victorian public schools remained by far the lowest funded in the country, while NSW public schools were also below the national average.

The My School analysis also revealed:

The only way to start levelling the playing field is to restore this funding. We cannot as a nation allow this funding inequality to continue as it has a direct impact on teaching and learning in schools.

A Shorten Labor has committed to reversing the Morrison Government’s $14 billion in public school funding cuts, including $3.3 billion in the first three years of government.