What should matter in education? 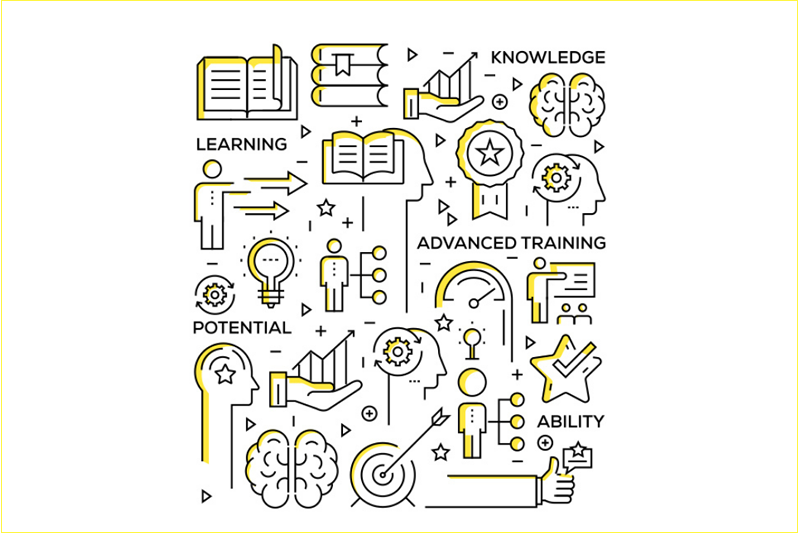 
A worldwide movement to combat the takeover of education systems by commercial interests and bureaucracy now has an Australian focus.

When Jelmer Evers co-authored The Alternative in 2013, as a reaction against the rise of meaningless performance measures in classrooms and the decline in teacher autonomy, he could have never imagine how far the book would travel.

By the time he co-edited the international follow-up, Flip the System: Changing education from the ground up in 2015, the concept had spread around the world.It attracted support and interest from teachers, researchers, policy makers and international organisations such as the Organisation for Economic Co-operation and Development and Education International, the global federation of education unions.

Evers, a part-time secondary school teacher, writer and activist based in the Netherlands who was twice nominated for the Global Teacher Prize, has since seen country-specific versions of the book published in Sweden, the United Kingdom and now Australia. And there’s a Spanish version in the pipeline.

The good news, says Evers, is that the movement has provided a counter to the “new liberal discourse” that is “anti-education”.

For example, he says, we are more aware of the effect of standardised testing on children, teachers, the profession and system.

What’s more, urgent action is needed, thanks to growing economic pressures that threaten the future of education systems through “high-stakes accountability, privatisation and a destructive language of learning”, Evers says. The result is a narrowing of the curriculum and teacher deprofessionalisation on a global scale.

The books argue that neoliberalism is threatening education across the world through high-stakes testing such as the Program for International Student Assessment (PISA), privatisation and commercialisation. And they call for more distributed leadership in education, in which teachers partner with school leaders, administrators and policy makers to positively shape the education landscape.

Co-editor Deborah Netolicky says Australia’s contribution to the movement, Flip the system: What matters in education, brings together
a diversity of voices with 27 essays by
Australian educators.

“It offers a message of hope and alternatives to what’s problematic in teaching — the corporate agenda to overmeasure,” she says. After all, education is a “human endeavour, not a set of metrics”.

We can look to teachers’ expertise to improve the education system, says Netolicky, a Murdoch University researcher and current classroom teacher with two decades’ experience teaching and leading in schools.

“We are the engine that drives the system. Think of the decisions we make every day, all the micro things we do. There’s a need to trust teachers and their expertise,” she says.

Teacher unions on board

Teacher unions, led by the worldwide federation Education International, have embraced the movement, seeing it as vital to bring more attention to professional issues.

It’s a way to build a stronger profession, says Evers, who’s a vice president of the Dutch union AOb.

The AEU has taken an active role in supporting research into the rise of so-called edu-business, the commercialisation of public education. Research commissioned by the NSW Teachers Federation forms the basis for one of the chapters in the book, written by University of Queensland researchers Professor Bob Lingard and Dr Anna Hogan.

While teachers reported that some products were useful in developing innovative learning experiences, they cautioned that the private sector should not be allowed to influence what’s taught in schools, she says.

“Teachers felt their professionalism mattered so they should have control over curriculum enactment and the pedagogies that would best suit their particular students and school context.”

More immediately, the bigger question is how much commercialisation is appropriate in public schools.

Hogan points out that significant public funds, sometimes supplemented by parent fees, flow to the private sector to pay for administration support, teaching and learning activities and professional learning.

She says that school leaders and teachers need to become critical consumers of the products and services offered.

As teachers join around the world to demand an end to the takeover of education systems by big business, the Flip the System books and movement represent the beginning of the conversation, says Netolicky.

“Teachers have been asking: ‘how do we positively influence and shape the system as active agents, not as dehumanised objects having things done to us?’” she says.

Evers, reflecting on where it all began in 2013, says the first book came from discussions he and co-author Rene Kneyber were having about education issues, asking themselves: ‘what are we doing and what’s our role in it?’.

“We thought we’d sell a couple hundred books. But, now, six years later, it’s a global conversation. I’m a bit in awe of what you can achieve with ideas,” Evers says.