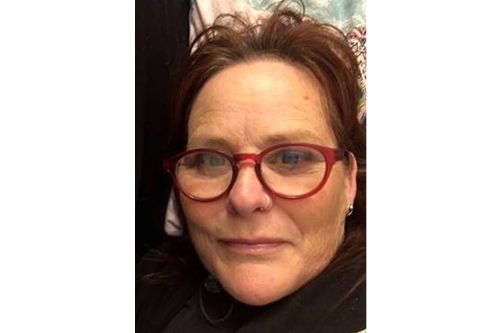 Among the thousands of students that come through the doors of TAFE, every teacher has a story of at least one that stays with them. We asked a selection of members around the country about their most memorable student.

I have been a TAFE teacher, interspersed with working as a generalist, and addiction and other drugs counselor, since the 1980s. I’ve been teaching in my current role in community services at TAFE Gippsland, for two years. My most memorable student is from my most memorable student group. Dolly Talbott, is from the Biridja Clan of the Gamilaraay/Gomeroi people of Northern NSW. She is memorable because she was, and still is, a fine advocate for her people.

I met Dolly when she started her TAFE teaching career in the Northern NSW town of Gunnedah. Dolly was one of a group of First Nations women who had been instrumental in having an identified access program set up to run at the local TAFE, and I was fortunate enough to be selected to co-ordinate and teach in the course. Dolly and others in the group gave me the best possible start as an adult educator – a true collaborative experience whereby learning started with the expressed needs of the students.

I’m still in contact with Dolly and as inspired by her now as I was then. Currently Dolly is fighting alongside her family, other Gomeroi elders and community, to defend their traditional country from a massive coalmine. They are currently waiting on a decision from the Federal Court, challenging the minister for the environment’s decision not to protect their country from mining works. Despite the minister stating that she agreed the sacred areas are of ‘immeasurable significance’ the minister has still put mining interests above the significance of the sacred sites. 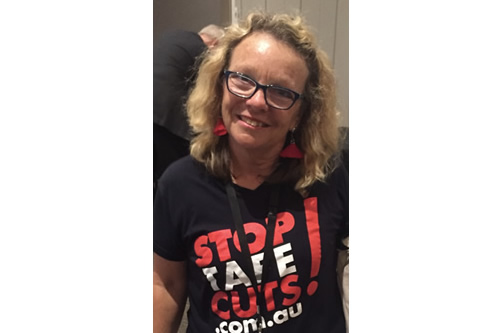 My most memorable student’s experience at TAFE is one of transformation.

Sari, a young early school leaver, over the course of her Career Preparation studies, evolved from a non communicative person, plagued with severe anxiety, to being nominated for a TAFE student excellence award.

From initially being unwilling to contribute to group activities, Sari slowly allowed herself the freedom to laugh, lead discussions and develop some lifelong skills.

Her love of Kpop, drew her to our AMEP Korean students, and she began to open her eyes to new opportunities. Sari spent every spare hour she could with these students speaking with them immersed in the stories they shared.

Sari completed her Certificate II, eye’s sparkling with all the possibilities life held for her. She had dreams of travel, an enrolment in a Certificate III course and a job interview.

Sari still continues to face her demons and have setbacks, but during her time with TAFE she developed friendships, become more independent, and built resilience and strategies to cope with the stresses life decided to throw her way. 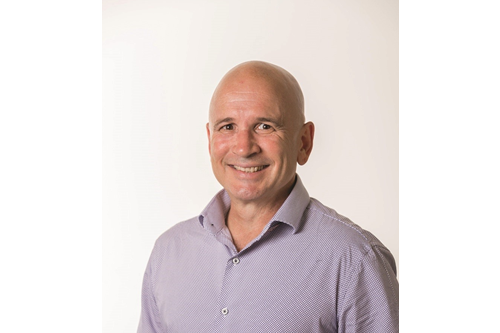 Thirteen years I taught Electrotechnology at TAFE Queensland. One course I delivered was the pre-apprenticeship UEE22011 Career Start Cert II. A pathway to an electrotech apprenticeship for year 11 & 12 students. It’s my privilege to teach/mentor hundreds of students, providing an alternate pathway to work. Each year brings new students and positive memories. But there’s always one that stands out. I‘ll call him ‘John’.

John began his two-year Cert II with me 2013. He was attentive, productive, travelling fine through most of semester 1. Semester 2 his focus declined and he disengaged. Attendance erratic, he fell behind with studies. Concerned, I contacted his school. We set up a meeting with John, his mum and guidance officer to see how he was able to continue into 2014. Not going into details, but family issues had deeply affected John, triggering problems at school and TAFE.

John started attending as regular beginning 2014. Quickly attendance increased to two days a week then three. By semester’s end John had caught up. He attended over the school holidays hitting the ground running semester two. The course usually completes midterm 4, year two. He caught up and completed two months early.

Winning the annual awards night Encouragement Award for effort and quality of work, he wore the biggest smile I’ve ever seen on a student’s face. His mum the proudest I’ve ever seen in the audience. 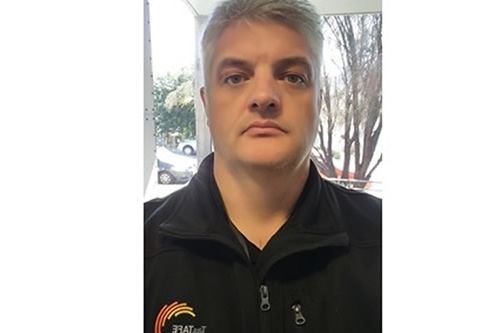 My most memorable apprentice was one who completed his TAFE studies in record time and is now one of the most competent trade’s people I know.

He works for a small engineering company south of Hobart manufacturing components for the rowing industry and fish farms. He started his time at TAFE completing a certificate II in Engineering before picking up an apprenticeship in the mechanical trade. Again, he completed his certificate III in Engineering Mechanical early, eager to learn all aspects of the trade in his pursuit to learn as much as possible. He self-taught himself how to operate and program Computer Numerical Control (CNC), machines and even taught himself how to use Computer Aided Manufacturing (CAM) software. His commitment and dedication to the trade is outstanding.

This is why he became one of my most memorable apprentice, because of his passion and commitment to the trade. Currently, he is rebuilding a full sized steam traction engine, which is a mammoth job, requiring someone with the skills to understand how steam works and use traditional and modern skills in the refurbishment of the engine. 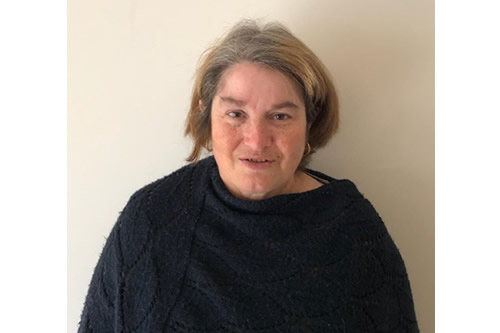 I had a student years ago who I will remember the rest of my life.

She was from Sudan, an amazing woman who always came to class despite the overwhelming challenges she faced in life, including bouts of homelessness.

She had managed an orphanage in Sudan and became separated from her husband in the civil war. She cared for four children and her ability to navigate life was inspiring, despite the stressful issues she endured from the Australian government who wouldn’t recognise her right to reunite with her husband in the United States.

She would get angry with me for coming late to class, even though I was early. It took me a while to realise that she had no concept of time. She would drop her children at school and then come straight to class and wait for me – even though some of the classes started at 2pm. Teaching her about time really made a difference to her daily life.