Fighting for the next generation 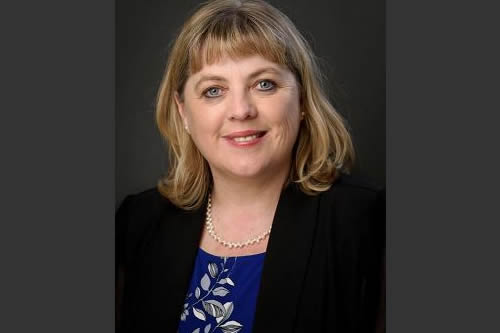 As Term 3 continues, COVID normal and the flu season, on top of endemic teacher shortages, are having a devastating impact on schools across the nation. The day-today realities for many schools are escalating staff shortages, combining of classes, school closures and staff and student illness. The same problems also affect preschools and TAFE, which had endured staff shortages, work uncertainty and instability prior to the pandemic. We have known a crisis was coming – historically austerity and underfunding of public education have had devastating effects on the prospects of millions of students over generations. This shows clearly that Australia has failed to grasp the economic and productivity benefits of properly funded public education. By diverting an additional $10 billion to private schools, the previous Coalition government deliberately ignored the warning bells that have rung for the past decade. Nobel laureate professor Joseph E. Stiglitz told the inaugural Carmichael Centre lecture in July that growth in inequality was undermining our democracy and our economy, while also undermining economic performance. He reinforced the economic importance of strong unions, which leads to higher productivity and stronger economic performance. And, with collective action being critically important to ensure the provision of education, health, infrastructure and childcare, it is unions that provide that collective action. Teacher shortages and education crises also echo around the globe. Education International has long said quality education is at risk due to inequity, injustice, economic crisis, coronavirus, and harsh cuts to public education. The alarm has been heard by United Nations secretary-general António Guterres, and the need for governments to invest in public education will be urgently discussed at the UNESCO-hosted Transforming Education Summit in New York in September. The AEU has responded to the Albanese government’s invitation to submit our priorities to transform education in Australia – this includes full and proper funding for public schools, increased resources for students from disadvantaged backgrounds, restoring respect for the teaching profession, workload relief and increased pay commensurate with the huge importance of the role. For the AEU and its membership, the past two and a half years have been very difficult. The impact of the pandemic on public education has been compounded by the need to ensure we can continue to organise and campaign in a manner that supports our membership and highlights the deep inequality in public education that has widened after nine long years of Coalition cuts to public education. Our membership has grown to almost 200,000 members and AEU branches and associated bodies have continued their industrial campaigns in each state and territory. At the national level we have fiercely campaigned for early childhood education, schools and TAFE – but there is much work still to do. It will take the collective action of our members, stakeholders and supporters to achieve our objectives for public education.