TAFE funding a winner with voters 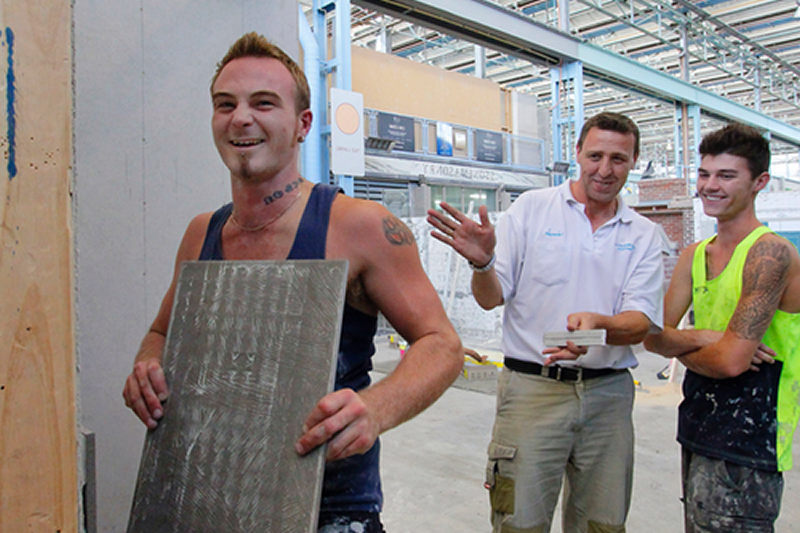 However according to voters in several federal seats facing a by-election, TAFE funding has proven to be a real vote winner.

According to new ReachTEL polling [1], 76.7 per cent of respondents in the Tasmanian seat of Braddon said the funding of public TAFE was personally important to them in deciding who to vote for.

In addition, almost 58 per cent of Braddon poll respondents supported at least 70% of total government spending on vocational education being guaranteed to the public TAFE sector.

In the Queensland seat of Longman, 62.6 per cent [2] of respondents said the funding of public TAFE was personally important to them in deciding who to vote for. Meanwhile, more than half of respondents supported at least 70% of total government spending on vocational education being guaranteed to the public TAFE sector.

To help guarantee TAFE’s future, the AEU has launched the ‘TAFE Manifesto’, a blueprint which outlines a path to fixing Australia’s TAFE system.

The Australian Education Union’s TAFE Manifesto calls on the Federal Government to:

1. Guarantee a minimum of 70% government funding to the public TAFE system. No public funding should go to private for-profit providers, consistent with other education sectors.

2. Restore funding and rebuild the TAFE system, to restore confidence in the quality of the courses and qualifications and the institution.

3. Abandon the failed student loans experiment, and cancel the debts of all students caught up in private for-profit provider scams.

4. Re-invest in the TAFE teaching workforce and develop a future-focused TAFE workforce development strategy in collaboration with the profession and unions.

5. Develop a capital investment strategy in consultation with state governments, to address the deplorable state of TAFE facilities around the country.