Workloads: the urgent need for change 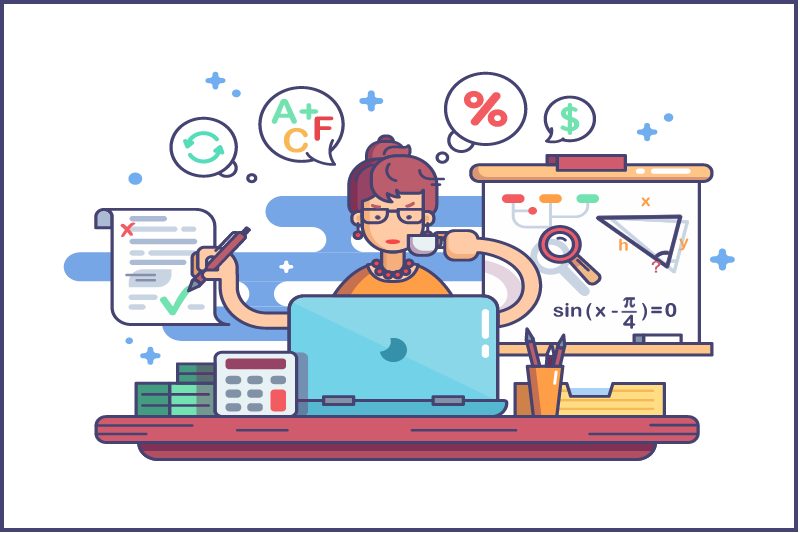 Teacher and principal workloads are at breaking point, indicated by a stack of research evidence and even some hard-won acknowledgement from one state government.

Sometimes a problem is so large, entrenched and chronically avoided by those who can do something about it that it takes a small win to focus attention on it and give it the urgency it deserves.

When AEU Victoria recently reached a deal with the state government for a new Schools Agreement, the overwhelming workload for teachers and principals was acknowledged with a number of new measures to address it, such as four non-teaching professional practice days per year for teachers.

“This was extremely significant because, for the first time, the government publicly recognised workload was an issue and that it needed to be acted upon,” says AEU Victoria branch president Meredith Peace. “We got the department to recognise there were significant health and wellbeing issues, especially for principals.

“The acknowledgement is an important first step.”

Throughout Australia, teachers and principals are at breaking point.

“It’s got to the stage where something has to change. It’s getting that serious,” says Graham Moloney, general secretary of the Queensland Teachers’ Union.

This view is supported by extensive research showing that educators are working longer hours, often on activities that have little to do with their core role of providing quality education.

The AEU State of Our Schools 2017 report (SoS) found that, for 74 per cent of teachers, the hours spent on school-related activities had increased over the past year. Only 15 per cent reported working 40 hours or less, with 25 per cent working more than 55 hours in a typical week.

The findings came as no surprise to Moloney, because the QTU does a membership survey every four years to track key member concerns.

“Since 1998, job security has always been the number one issue,” he says. “However, in the last survey, workload came from nowhere to second place. Everything else was a mile behind it, including IT, class size and
behavioural management.

Peace says workload is a problem for all educators – teachers, principals and support staff.

“It’s impacting on the quality of work they do, especially in the areas of teaching and learning.”

The Victorian School Workload Study 2016 found that 80 per cent of teachers were working unpaid overtime every week. On average, 15 hours of it.

The situation is similar for principals. When the AEU surveyed more than 4,000 public school principals and teachers for its submission to the Review to Achieve Educational Excellence in Australian Schools, it found that 48 per cent of principals worked more than 56 hours a week on school-related activities.

As for support staff, the SoS reported that 65 per cent had increased in hours, and 29 per cent were working more than 50 hours in a typical week.

Break down the number of hours that educators are required to work, and another aspect of the problem emerges.

The AEU submission noted that 73 per cent of teachers felt they were spending too much time on administration. The response was similar when it came to preparing and administering standardised tests, with more than

50 per cent of teachers saying they spent too much time on these activities.

“The so-called ‘autonomy’ provided to schools was, in reality, the responsibility to implement an array of major changes including new syllabuses, teaching standards and new technology, and to undertake new administrative, data collection and compliance requirements.”

Lemaire says these changes were made without the assistance previously provided by education support staff.

In the Victorian School Workload Study, two-thirds of teachers reported not having enough time to plan their classes and nine out of 10 believed their workload was negatively affecting the quality of their teaching.

Educators are struggling to focus on their core work within school hours, says Peace.

“It’s different to private industry because communities expect that, when teachers are at work, their focus is on teaching their children. A lot of the time is face‑to‑face, but the most important work of planning and preparing for teaching is being pushed outside work hours.”

Rachel Bos, a teacher at Toolooa State High School in Gladstone, Queensland, echoes that view from grassroots level: “Paperwork has taken over from classroom work and there’s always something more to do. It would be lovely to get back to my core business of teaching.”

For principals, the Victorian study found that less than 20 per cent of their working hours are spent on leading quality teaching and learning. Almost half of their day is devoted to administration and compliance.

Lemaire says it is clear that teachers and principals are focused on teaching and supporting students, “but there is also evidence that many teachers are struggling to preserve this student focus in the face of new work activities that impose additional hours, work demands and personal burdens on them”.

In a survey this year of more than 18,000 NSW teachers, 97 per cent of respondents said administrative demands had increased in recent years, with 96 per cent reporting an increase in data collection, analysis and reporting requirements. The complexity of work had increased for 94 per cent of respondents to the survey, Understanding Work in Schools, commissioned by the NSWTF and involving academics from Sydney and Curtin universities.

“Teachers, executives and principals reported they were spending too much time proving what they were doing, rather than focusing on student learning,” says Lemaire.

Once again, Bos echoes those findings from an individual teacher’s point of view: “The workload has increased, but it’s more complex than that, as the role itself is becoming more complex. Paperwork is part and parcel of the job, but now you need to record every action to justify the reasons for what you have done.”

Behaviour-related issues are compounding the workload problem. In the NSW survey, more than 40 per cent of teachers and 50 per cent of principals reported a decrease in support relating to student behaviour and welfare.

In the past, a school might have had five or six students with difficult behaviours; now it can be five or six in a single class.

“The workload around managing behaviours has increased enormously,” says Bos. “Every time you come back from playground duty, you need to record all the behaviour that contravenes our behaviour management plan.”

“We have high levels of stress in the system, and people off work, sometimes for long periods, which has an impact on the entire system,” says Peace.


“The profession is increasingly under the microscope and people often fail to realise the impact that has.”

Another effect is an increase in teachers considering leaving the profession or refusing promotion. In Understanding Work in Schools, 82 per cent of teachers and 72 per cent of head teachers and assistant principals said they were choosing not to seek promotion.

The AEU SoS report found that 75 per cent of teachers with more than three years’ experience believed workload would be the most important factor in a decision to resign before retirement. Reduced workload was cited by 51 per cent as being essential to helping retain teachers in the profession.

So where do the solutions lie?

It can only be hoped that the small but significant win in Victoria will be reflected in more widespread acknowledgement and action.

NSW is pushing for action now that the state government has received the findings of Understanding Work in Schools, says Lemaire. In June, NSW Education Minister Rob Stokes said reducing workload was one of his highest priorities, and some data collection and reporting requirements have already been removed.

Educators are in widespread agreement about what is required.

“Unsurprisingly, protecting non-contact time against it being taken up by other activities is very important,” says Ingvarson. “Teachers are frustrated by the emphasis on constantly having to report and undertake compliance activities such as testing.

“Teachers need to be freed up to get on with their teaching work. We need to lighten up on things like performance management and compliance activities that take teachers away from what they are good at, which is teaching.”

“The notion that ‘it’s all about the kiddies’ is used as a form of emotional blackmail. Unless you are working ridiculous hours, you are not seen as a professional. The structural elements of this problem may be an easier nut to crack than the cultural ones.”

This article originally appeared in the Australian Educator, Spring 2018.