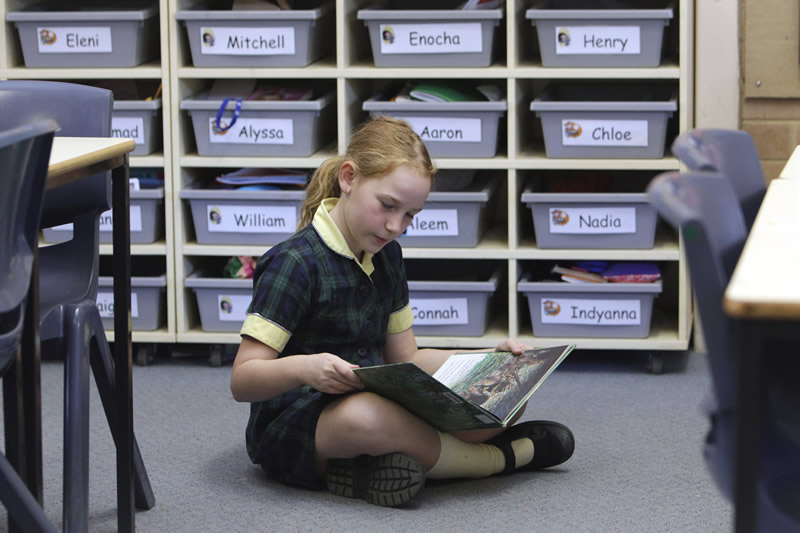 
The Morrison Government has been caught out diverting millions in capital funding to wealthy private schools for dance studios, fitness areas and cafes while giving nothing to public schools to cope with rising enrolments.

An AEU investigation has found that money from a capital fund designed to benefit schools that can’t raise their own funds, has been shifted into elite schools.

Many of the grants were made by the Morrison and Turnbull Governments after capital funding for public schools was stopped in 2017.

“Public schools should be the first priority for all governments,” she said.

“They are the schools open in every community, where two thirds of students go and where enrolments are growing fastest.

“Scott Morrison can find millions for art and drama studios in elite private schools but he can’t find the money to build new public schools or helping existing ones expand to cope with significant increases in enrolments.”

Details of the funding for wealthy private schools was originally obtained by the AEU under Freedom of Information laws and has now been published online.

According to the Federal Department of Education, the capital grants program is to help private schools “if they do not have enough capital resources”.

But the school by school grants include:

The capital funding program for private schools was increased by $300 million by the then Treasurer Scott Morrison and former Prime Minister Malcolm Turnbull in 2017.

At the same time the two decided to put an end to capital funding for public schools which was delivered along with recurrent funding in a single grant to states and territory governments.

Instead, the decision was made to direct all federal funding for public schools to a recurrent target of 20% of the Schooling Resource Standard by 2023.

Private schools will be funded to 80 per cent of the Schooling Resource Standard by 2023 and have access to $1.9 billion in capital funding.

The NSW Government protested against this inequity in its submission to the Gonski 2.0 inquiry stating: “Current Commonwealth funding arrangements provide recurrent funding to government and non-government schools against the Schooling Resource Standard as well as capital funding to non-government schools. NSW has significantly increased its capital commitment to all schools and the Commonwealth should also consider contributing to meet the future needs of communities for schools.”

My School data shows that overall capital expenditure in Independent schools was more than four times greater per student than in public schools in 2017. Catholic schools were spending more than twice as much per student.

The lack of Commonwealth capital funding for public schools is despite the fact ABS data shows almost 200,000 additional students have enrolled in Australian schools in the past five years and 76% of the growth has been in public schools.