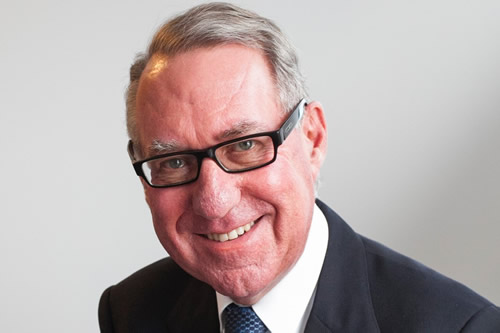 Even though I was only seven when we emigrated to Australia, I still remember it. Times were tough for my parents who had four children under eight living in a very small rented flat. Within a week of arriving in Sydney I was sent to the local public school which was incredibly welcoming of this shy boy who spoke with a peculiar accent.

The school had students from rich and poor families; some were Australian-born others were not; some were bright some were not; many had great sporting abilities but some, like me, did not. Our teacher, Miss Watson, was attentive to us all. She encouraged those who were slow to catch on and complimented the quick. She helped those whose first language was not English. To my relief and surprise, she even told me that not being good at sport in Australia was ok.

Almost 60 years on, I still remember that welcome and the subsequent nurturing which made me feel happy and safe in the new country my parents had chosen as our home. Undoubtedly it also instilled in me an appreciation of the work and importance of the public school system in Australia and above all how important in each of our lives is the work of a great teacher. There are many Miss Watsons in the teaching profession and in our public schools and I salute her and each of them with enormous thanks and gratitude.