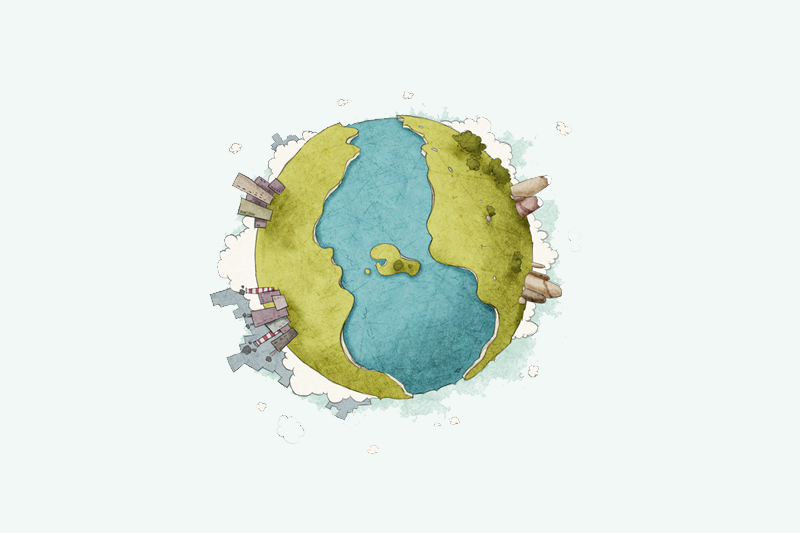 Climate damage is already here – but so are the solutions, say environmental campaigners.

After months of record-breaking fires and floods, power cuts and student strikes, climate campaigners believe voters recognise we are heading for a make-or-break federal election.

Kelly O’Shanassy, the chief executive officer of the Australian Conservation Foundation says people are realising the problem does not belong to future generations. “They’re no longer buying the fearmongering,” she says.

“Our political leaders have really stuffed around with climate policy for 20 years. We need to elect a government now that will get serious about taking action on climate change.”

The ACF and other climate campaign organisations plan to complete one million conversations with Australians before the election to ensure that climate action is at the top of their minds when they vote.

They’re finding a receptive audience. Seven out of 10 people the ACF talks to say they will only vote for candidates with climate policies that would move Australian beyond coal and on to renewables.

“There were 1600 bush fires in Queensland and New South Wales last winter,” O’Shanassy says. “That’s shocking. The reef has bleached twice in two years and half the shallow coral died because of that bleaching. One million fish just died in the Darling river – yes, because of the drought, but too much water is extracted when we know climate change will take more water out of our rivers.”

Voters also recognise the urgency is increasing if the world is to meet the Paris Agreement’s target of limiting global warming to 15 degrees Celsius, a rise that will still bring dramatic changes to our environment.

“Scientists are crystal clear that we’re not taking the urgent action that we need to take.” O’Shanassy says.

“We have 11 years until 2030 to take significant action to cut pollution to reach that global goal. What we do in the next couple of years will determine the trajectory over that coming decade.”

The first step, she says, is to ban the development of new mines such as Adani in the Galilee Basin; then shift Australia away from coal and other fossil fuels entirely by 2030.

“We’re already seeing big transformations in energy,” O’Shanassy says. “We want the next government to have a strong transition plan and package to care for the workers and the communities that are affected by this transition. That’s an important as the environmental outcomes.”

It also means an end to exporting coal and liquid gas. “We can be a renewable energy superpower. We’ve done a lot of work on renewable hydrogen – liquid sunshine, essentially. We know that countries such as Japan and South Korea don’t have the [energy] resources that we do and have much greater populations, so they have to import energy. Currently we’re giving them coal, but we could change this.

“Environmental and economic outcomes, growing jobs, it’s a win-win-win if the Government opens its eyes.